Children are not pawns in a political game 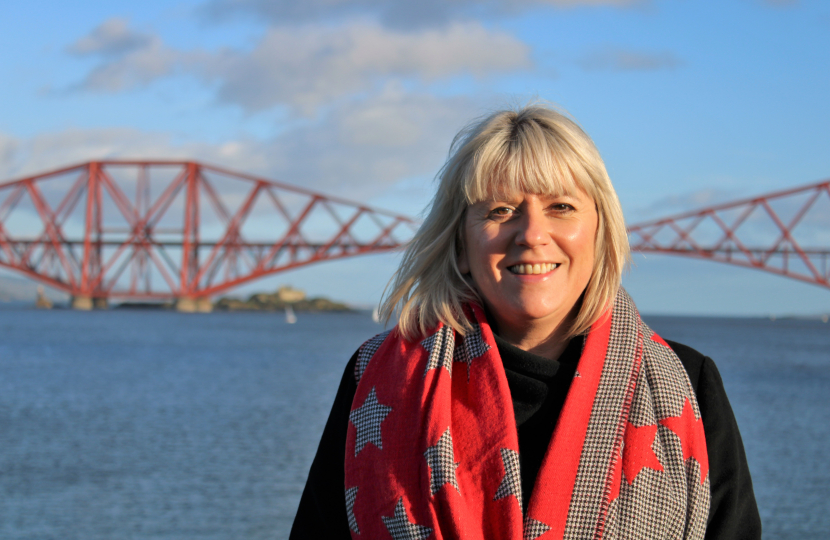 Age is no barrier, and in South-West Edinburgh it seems even primary school pupils are being drawn into divisive and sometimes intimidating arguments over Edinburgh Council’s controversial Spaces for People scheme.

Over the past week Lanark Road residents have noticed groups of cyclists, including small children, riding up one of the most contentious schemes, and perhaps it’s a co-incidence they have only started to appear just as another public consultation for the “experimental traffic restriction order” for these changes is due to finish at the end of this week [July 3].

Until very recently, householders along the route have seen very few, if any, young people cycling up the long, steep hill, and any increased general use is more likely to be because the Water of Leith pathway ─ still cyclists’ preferred route ─ is closed for resurfacing.

But then a leafleting campaign was organised ─ by the same people who organised the “Critical Mass” cycle lane protest this time last year ─ to encourage parents and children to join a “bike bus” from the bottom of Lanark Road to Juniper Green Primary.

Apparently at the behest of school parents, a genuine attempt to boost cycling numbers would have started in Baberton Mains where there are more pupils and greater potential to boost safe cycling to school. But starting from the most distant part of the catchment area with far fewer children looks like an attempt to prove the coned-off lanes are popular.

Not surprisingly, other parents complained about what they saw as a deliberate “pied piper” exercise to use children for political ends.

It won’t be a coincidence that the social media activity to support this initiative was backed by the same council officer who was responsible for designing the scheme, yet to my knowledge no evidence was produced of a risk assessment for a mass cycle of young people up what is still a main road at a busy time.

The ride took place on Friday and thankfully passed without incident, but that does not excuse the determination of some individuals to force through what is already a contentious issue for the school community.

Marshalls from outside the area had to be brought in, but at least they contributed to the local economy by booking out a local café afterwards.

There is something deeply distasteful in exploiting children in this way, especially unacceptable because there was only cursory consultation with the school community, with the parent council only given short notice.

With the break-up of the previous cloth-eared council administration, there should be a commitment from those elected promising to heed community concerns to do just that. We repeatedly heard from Labour councillor Scott Arthur about the importance of local views, but now he’s transport convener he can’t duck the responsibility to honour his pledges.

But Cllr Arthur has also made much of his membership of the Spokes cycling lobby group, so he has a choice to make. Does he act on the wishes of the majority of residents, as he often said the council should, or does he just follow orders from militant cyclists like his predecessor?