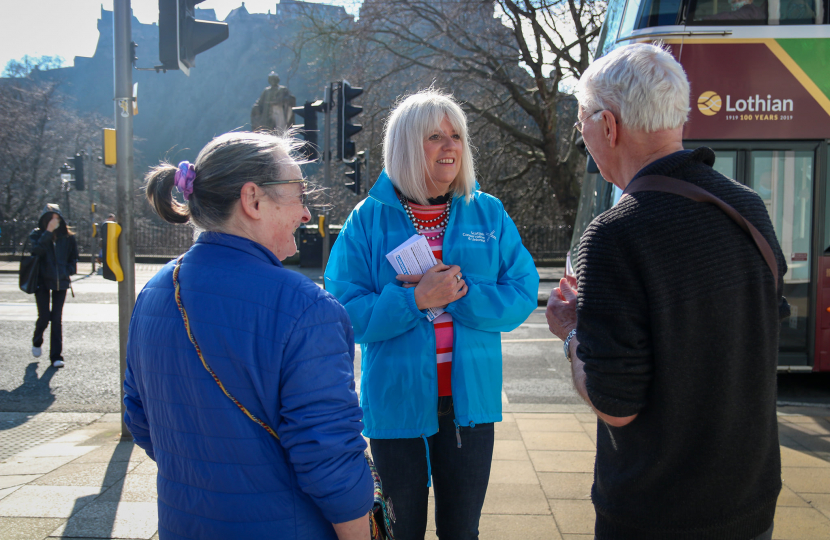 Few things galvanise people quite like a threat to their local school. They are not just places where children are taught, but hubs of the community where life-long memories are made.

As a former pupil of Currie High, I was shocked when Edinburgh Council announced its closure as part of what looked very like social engineering to change the demographics of the city’s South-West. The opportunity arose because the school buildings were no longer fit for purpose, and I fought hand-in-glove with parents to ensure the school remained at the heart of the community.

With positive destinations for 100 per cent of its pupils, they weren’t going to give in without a fight and after a sustained campaign in 2019 they succeeded in forcing the council to commit to a replacement on the same site.

And what a replacement it is supposed to be, a £60m programme to build Scotland’s first senior school to “Passivhaus” standard of energy efficiency, with insulation and heating systems to make it energy efficient and much cheaper to run, including a swimming pool.

Three years on and the new 3G sports pitch was ready for action just this month, and work on the main buildings was expected to start this summer, with a completion target of mid-2024. But in the past month we have learnt the start has been delayed because the preferred contractors, understood to be construction giant Kier, cannot put an accurate price on the job.

In answers to my Edinburgh Council colleague Cllr Graeme Bruce, senior officers explained that “current issues with the construction sector”, presumably the rising cost of materials and a shortage of labour, mean the pricing process is taking longer than expected. Inevitably that means work won’t start and officers concede the 2024 completion target already looks unlikely. I would say impossible, and there are growing fears the swimming pool will be ditched altogether to keep the project within budget.

Officers also admit there are delays on all their projects, including the new Ratho community library and early years centre, which was granted planning permission two years ago.

I find it hard to understand why the contractor has been unable to produce detailed estimates to allow construction to start on time, unless they fear that inflation will quickly make any figure out of date and hit their profit margins. But that would mean all projects juddering to a halt until inflation was under control, leaving communities with deteriorating facilities.

Perhaps the complexities of meeting the higher insulation and energy standards are a contributory factor, but that’s just one of the many questions needing answers. But the priority must be to get the new school built and if that means compromises to preserve all the promised facilities, including the swimming pool, then so be it.

We know there are labour shortages in construction, but between council officers and an experienced company like Kier they should be able to give Currie residents a much clearer idea of when the school will be delivered.

The community fought hard to save Currie High from the threat of closure by the previous SNP-Labour administration, and parent council representatives have already met officers, and I will also be seeing officials to try to give parents the certainty about their children’s education they deserve.