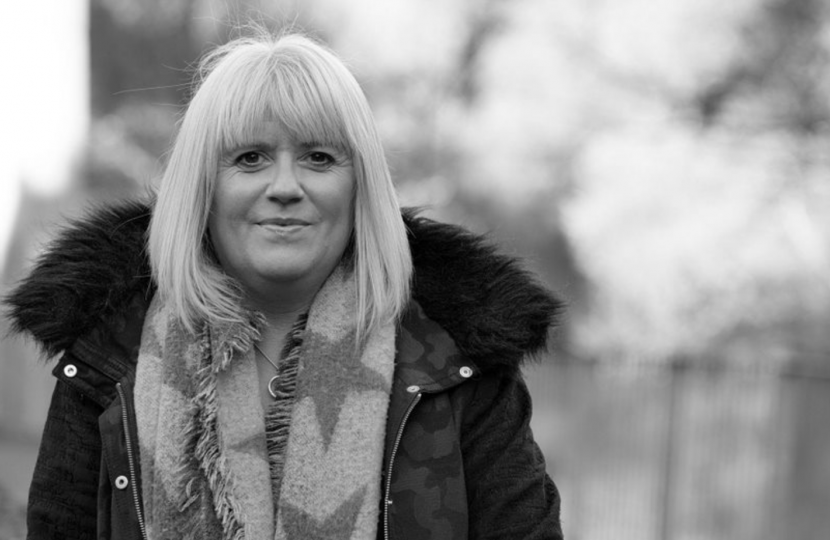 If anyone doubts the need for careful debate about the treatment for children and adolescents with gender dysphoria, they should listen to the harrowing experiences of Keira Bell and Sinead Watson.

Like many young people, they suffered severe mental health issues and were confused about their sexuality. Both underwent surgery and hormone treatment to transition into men, and both have bravely spoken out about their experiences and regrets.

They claim less severe approaches to their problems were not fully explored and are testimony to the obvious truth that irreversible surgical and hormonal interventions are far from being without risk. It is for that reason that the UK Government is right to look at whether vulnerable young people with gender dysphoria are getting the appropriate help.

Thousands of children and adolescents, mostly teenage girls like Keira and Sinead, experience discomfort with their bodies and biological sex. For some, gender dysphoria is the cause, but some cases need full exploration of other factors like complex mental health histories.

Scottish Conservatives want an independent review of gender identity services for young people like that chaired by ex-Royal College of Paediatrics and Child Health president Dr Hilary Cass, which reported some non-specialist staff felt “under pressure to adopt an unquestioning affirmative approach” to transitioning and that other mental health issues were “overshadowed” when gender was raised.

The Cass inquiry found conflicting views about what conversion therapy involves, typically understood as an intervention that seeks to change or ‘cure’ a person’s sexual orientation or gender identity.

There should be no misunderstanding that abhorrent practices such as exorcism, electric shocks, forced ingestion of drugs, coercive behaviours such as threatening a person with homelessness or withholding food and, worst of all, corrective rape, have no place in our society.

But if the definition is extended to include ‘talking therapies’ ─ positive support from psychotherapists, counsellors and other professionals ─ the government could cause, not prevent, harm to gender dysphoria sufferers.

We cannot ignore the danger of unintended consequences for under 18s for fear of accusations of transphobia, and responsible doctors agree teenagers should be evaluated before medical interventions. The debate is over how rigorous it should be and whether to involve mental health professionals.

Good talking therapies are part of a range of interventions under the umbrella term ‘conversion therapy’ and while we all want to ban coercive and abusive behaviour, this should not outlaw legitimate, open-minded, explorative therapy to help understand what lies beneath a child’s belief they are trans.

The SNP-Green Scottish Government has so far refused to heed legitimate concerns ─ shared by over 6,000 public submissions to a parliamentary committee ─ about its Gender Recognition Reform Bill, which removes the need for medical assessment, allows gender recognition certificates to be obtained through self-declaration after six months, and cuts the minimum age for gender recognition changes to 16.

We owe it to vulnerable young people to ensure decisions are taken for the right reasons. Keira Bell and Sinead Watson are testament to that.