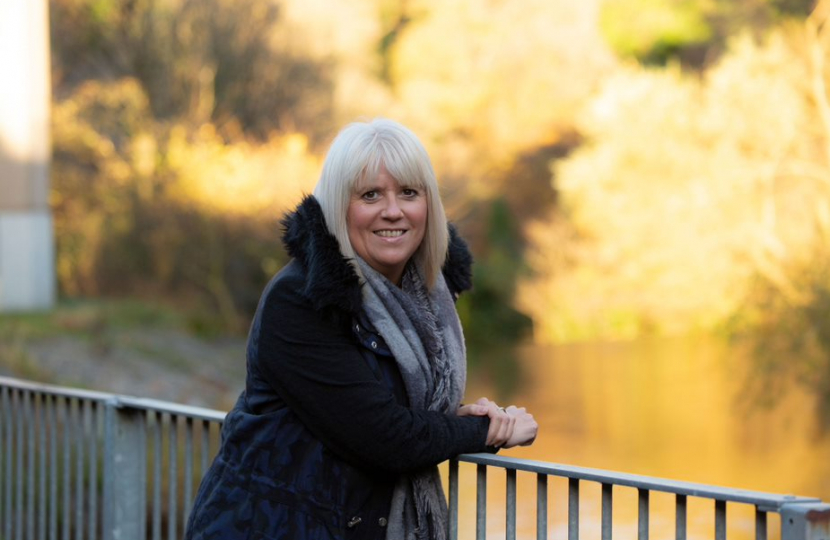 Scottish Conservative and Unionist MSP for the Lothian Region and Shadow Minister for Drugs Policy, Sue Webber, has called on Scotland’s national opera to remove the name of American billionaire, Dr Raymond Sackler, accused of fuelling a drugs catastrophe in the US.

Sue Webber’s call comes after reports emerge that the General Director of Scottish Opera had agreed to remove the sign with the Sackler family name “some time ago” but, has yet to be carried out.

It is estimated that the Sackler family made $8 billion from the painkiller OxyContin, unlawfully marketed as a safer alternative by the family in the US.

The Sackler family name was removed from neurosciences building at the Queen Elizabeth University Hospital in Glasgow city last year after mounting pressure, and in March was removed from galleries and rooms in The British Museum.

With 1,295 suspected drug deaths recorded in Scotland between January and December 2021, Sue Webber MSP calls on the removal of the Sackler family name at the Theatre Royal as part of Scotland’s ongoing battle with addiction.

Commenting, Scottish Conservative and Unionist MSP Sue Webber said: “Many people have suffered addiction as a result of this family’s shameless profiteering through drugs that they helped to market.

“I’d encourage the Theatre Royal to do the right thing and remove the sign as soon as possible.”