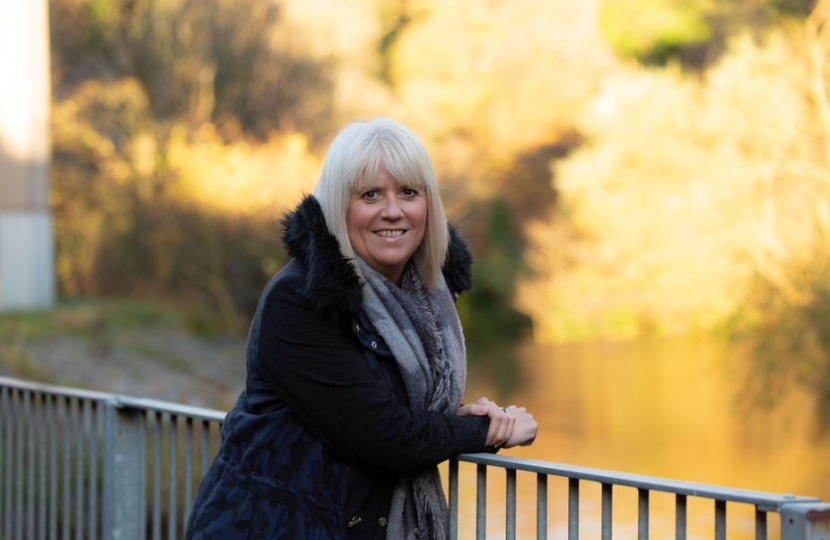 Scottish Conservative and Unionist MSP Sue Webber for the Lothian Region says NHS Lothian remains in the grip of a A&E crisis.

Sue Webber MSP is urging SNP Health Secretary Humza Yousaf to deliver a proper remobilisation plan for the NHS, to ensure patients are seen as quickly as possible at accident and emergency.

While there was a slight improvement in weekly A&E waiting times, only 74.6% of patients across Scotland were treated within four hours.

That is well short of the SNP’s own target of 95% of patients to be seen within four hours.

That target has now not been hit since July 2020.

In NHS Lothian only 71.9% of patients were seen within four hours, which was slightly worse than the previous week, and well short of the SNP’s 95% target.

Sue Webber MSP says the SNP Government have completely failed to get on top of a A&E crisis in NHS Lothian.

“Far too many patients are waiting hours on end to be seen upon arriving at an A&E department.

“The SNP have completely failed to get on top of this situation and waiting times in NHS Lothian have spiralled as a result.

“Our heroic staff on the frontline are doing a magnificent job, but they have failed to be supported by the SNP’s Health Secretary.

“The flimsy pamphlet which Humza Yousaf has tried to dress-up as an NHS recovery plan, doesn’t begin to scratch the surface in getting waiting times under control in NHS Lothian.

“Humza Yousaf must get a grip on this crisis immediately and guarantee patients attending A&E in NHS Lothian will always be treated as quickly as possible.”

Lothian MSP and Pentland Hills Councillor, Sue Webber, went back to floor at a top Edinburgh restaurant and bar on Friday 22nd October, as part of her ongoing support for the country’s vibrant hospitality sector.