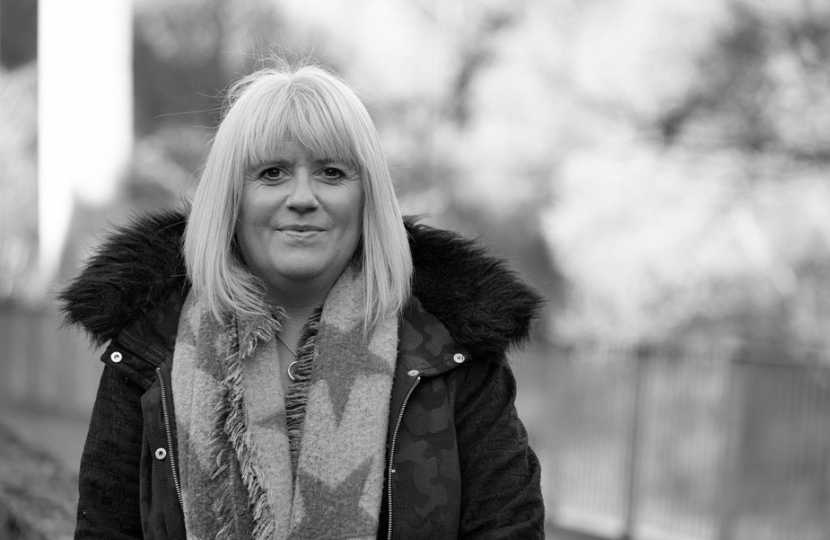 Scottish Conservative and Unionist MSP Sue Webber has voiced her concern after a written question to the Scottish Government laid bare the number of drug-dependent children born in Scotland each year since 2007.

Drugs deaths have become Scotland’s national tragedy under the SNP. The drug death rate in Scotland is three and a half times worse than the rest of the UK, and the worst in Europe. In 2007 455 people died in Scotland following drug use, in 2019 this had risen to 1264 people. The drug death rate has almost tripled under the SNP’s watch and the SNP should be ashamed of their record.

In response to the question, Sue Webber received an answer from Angela Constance, the Minister for Drugs policy, that showed a worryingly high number of babies born in Scotland are affected by maternal use of drugs. During the last decade as many as 1000 babies were born drug dependent per year in Scotland. The Scottish Government must find a solution to the hugely complex situation in Scotland including a preventative approach for children and young people, who have no choice in being born into this situation.

“As the Shadow Minister for Drugs Policy my responsibilities include tackling and reducing the harm of drug misuse, supporting the rehabilitation and recovery of those living with drug addiction and reducing deaths from drugs.

“Drugs deaths are a national crisis in Scotland, and it is concerning that these statistics show that across the whole of Scotland a worryingly high number of babies are affected by maternal use of drugs. The SNP Scottish Government have sat on their hands for too long, however this data is clear. This crisis goes far beyond impacting one generation. It is embedded within parts of our society. This Parliament must ensure that drug deaths are reduced once and for all.  There is no one solution to this issue but it is why we are determined to introduce a Right to Recovery, to enshrine in law, that everyone has access to the necessary addiction treatment, that is right for them.”