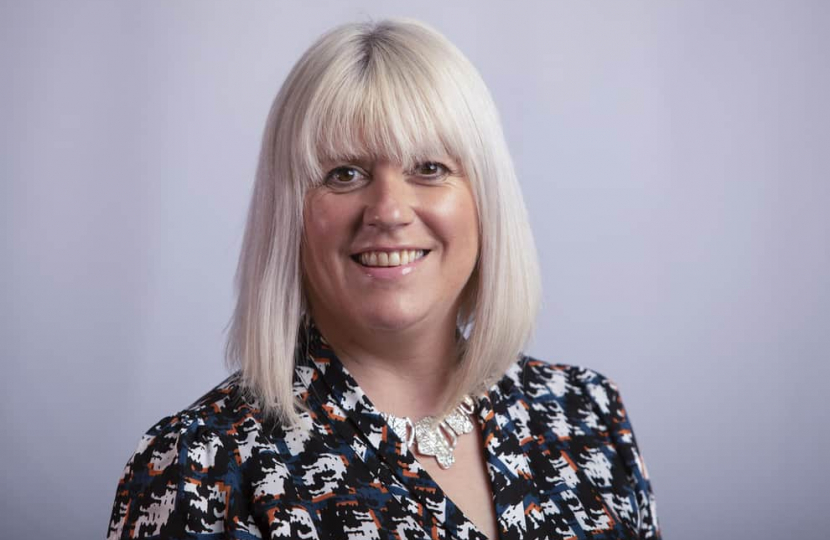 Last year, a majority of voters backed Unionist parties in the Scottish Parliament constituency vote, an election the First Minster said was not about independence but Covid recovery.

The latest opinion polls last month showed a majority of Scots supported the Union, and only 35 per cent of people wanted an independence referendum next year. And few need reminding that in 2014, 55 per cent of voters supported Scotland’s place in the United Kingdom.

But let’s also remember the SNP supported the Scotland Act in which powers over the UK constitution were reserved to Westminster, a position unanimously and clearly ratified by the Supreme Court on Wednesday morning.

So, when Nicola Sturgeon trooped out on Wednesday night to whip up more anti-British hysteria amongst her faithful to claim the independence movement has become ‘Scotland’s democracy movement’, it was an arrogant rejection of the repeatedly expressed preference of the majority to stick with the UK.

Not oppressed, shackled, fettered, held hostage or any other ridiculous hyperbole her infuriated representatives claimed ─ Scotland was even likened to an abused wife by MSP Michelle Thomson ─ but where the majority want to be.

But perhaps the SNP is in denial about the will of the majority because of its appalling record on the things it was elected to govern; our sick are left languishing on trolleys in A & E, our children wrestle with basic literacy and numeracy, our island communities are deprived of essential goods because the ferry system is broken, while Ms Sturgeon’s administration lies about something as fundamental as electricity supply.

To the charge sheet add wasting public money on a forgone conclusion to further her own agenda by stoking resentment and fooling gullible separatists into believing she had a viable plan.

Well, here’s a plan, Ms Sturgeon. Use the Scottish Government’s record £40.6bn block grant to make the lives of every man, woman and child in Scotland better now, not at some distant point in the future in the unlikely event your incompetent sidekicks learn to run a whelk stall, never mind an independent nation.

Welcome approximately £2bn the UK Government is investing directly into Scottish communities, not twist it into some sort of insult to your nationalist sensibilities.

Apologise for presiding over the early deaths of so many Scots who should be alive today were it not for your pig-headed drugs policies.

Look at the bloodshed in Ukraine and understand your threat to disrupt Nato’s nuclear shield is just what Putin wants.

Accept half a million Scottish jobs rely on UK trade and abandon your personal obsession which will create a hard commercial border with England and put those jobs at risk.

Concede your madcap plan to beg and borrow with another country’s currency is an economic policy a banana republic dictator would reject.

But above all else, tell Scots the truth about what your plan would really mean, not your fantasy in which you and your cronies tour the world embassy-building at public expense.

Then, and only then, could you claim to lead Scotland’s democracy movement.